Just search for ‘Mike Dawes’ or ‘The Impossible’ on the app store and download! Thanks to your support we were able to make our THIRD app 🙂 So happy about this one, details below!

Learn ‘The Impossible’ with Mike Dawes is an in depth and interactive tuition app for iOS devices.

In this follow up to the 5 star rated ‘Percussive Acoustic Guitar with Mike Dawes’ and ‘Learn Boogie Shred with Mike Dawes‘ apps, Mike breaks down his popular original composition ‘The Impossible’ in immense detail totaling over TWO HOURS of exclusive content. The biggest Mike Dawes app yet, by far!

Here, Mike talks through the process surrounding the the composition of the song, including detailed instruction on the complex polyrhythmic elements that form the foundations of the piece. He then presents a section by section video breakdown of the song in incredible detail. Every finger, every nuance, every note is covered.

Additionally, an interactive 3 camera performance of the song is included, an incredibly useful reference point for any part of the song.

* Introduction and overview the song and compositional process

* An interactive exclusive multi-angle play through of ‘The Impossible’

* Easy to use bookmark system, allowing the user to mark and repeat any part of the app, with 2 simple clicks

* Incredibly detailed explanation of all the guitar techniques used in the song, as they happen, including relevant visuals.

* Every single note/scratch/scrape covered in enormous detail totaling over 2 hours of content.

I hope you guys enjoy it as much as we enjoyed making it for you. 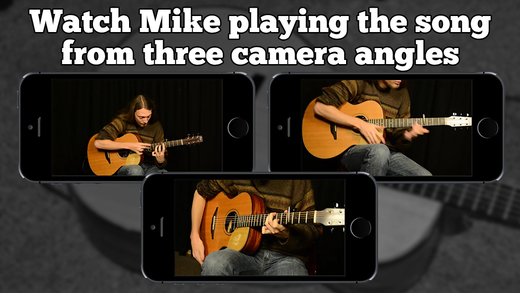 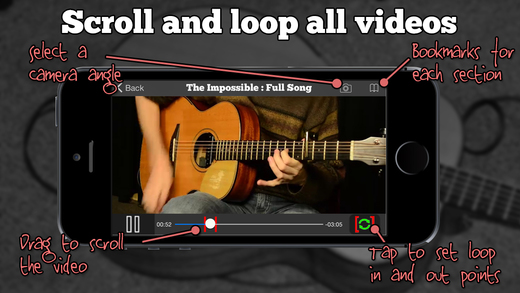 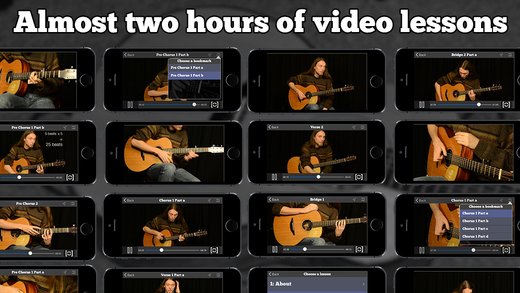 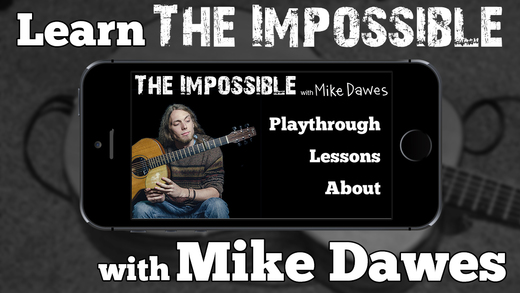