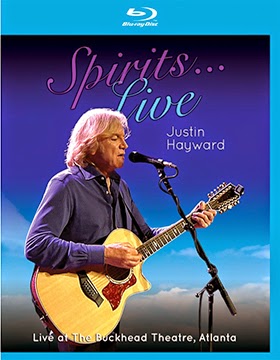 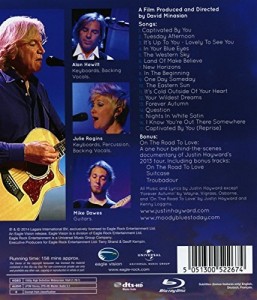 Information: Justin Hayward, the legendary voice of The Moody Blues performs live in Atlanta, Georgia in August 2013. Mike performed alongside Justin as his lead guitar player, performing classic songs such as Nights in White Satin, Forever Autumn and many more. Mike also opened the concert with his solo set, you can view clips of Mike’s set along with interviews and backstage antics in the special features. ‘Spirits…Live’ debuted and #2 on the Billboard chart in the USA.